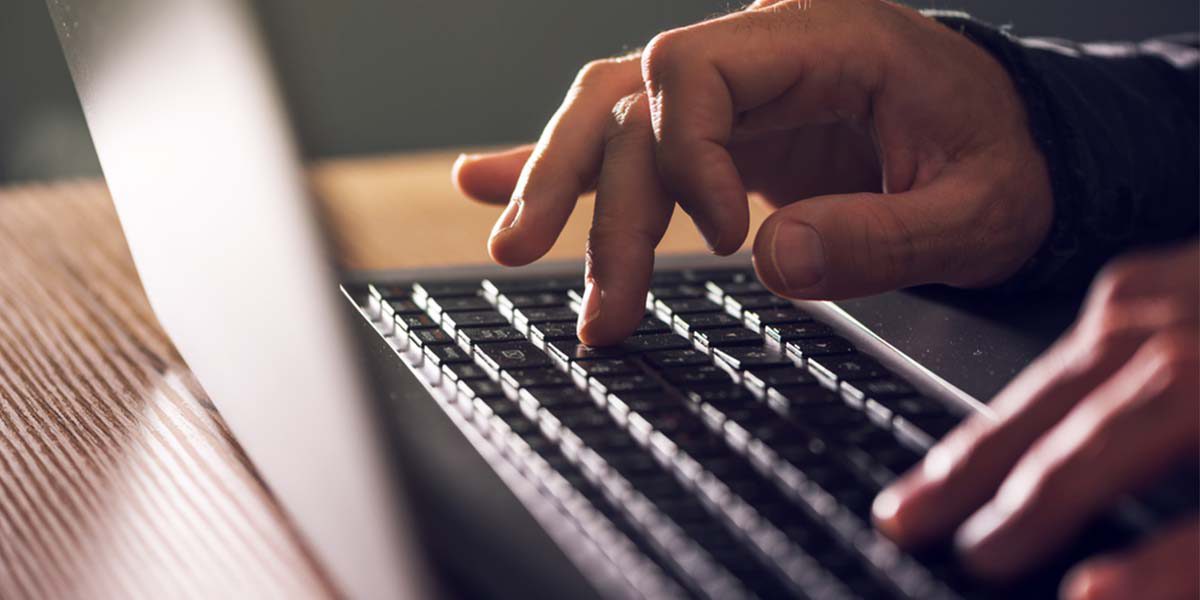 In the wake of the NHS cyber attacks in May 2017, the majority of companies and organisations across the UK have been and are now on high alert for cyber security breaches and the potential weaknesses in computer systems.
We’ve reviewed Symantec’s latest report on cyber attacks and discovered that 2016 saw a rise in cyber attacks such as multi million virtual bank heists and attacking electoral processes. The majority of cyber attackers will rely on the most simplistic of measures to capture their prey, from the use of “spear phishing emails” and tools a that are relatively normal to the common office worker.
Most recently the news has discussed breaches of cyber security in the NHS, causing a number of centres and hospitals to slow their services. Subsequently, before this, cyber espionage appeared to be high on the hacking agenda, with the USA Democratic Party under threat during the election process and the endless discussions between the Russian and American governments regarding the results of the latest election campaign.
Across the Stock markets since the “ransomeware attack” on the NHS and businesses around the world, shares have risen. There’s a serious need for cyber security in UK businesses and organisations; you’ll notice that Sophos, NCC Group & ESCS have seen a share surge since the latest cyber attacks.

Small businesses have become a major target for computer hackers and according to a report from the USA’s National Cyber Security Alliance, 60% of small businesses cannot afford to sustain their business after a cyber attack. Therefore, in this post we’ll put forward, 12 really simple small business cyber security tips — tightening your belt.

12 tips to help your employees with cyber security