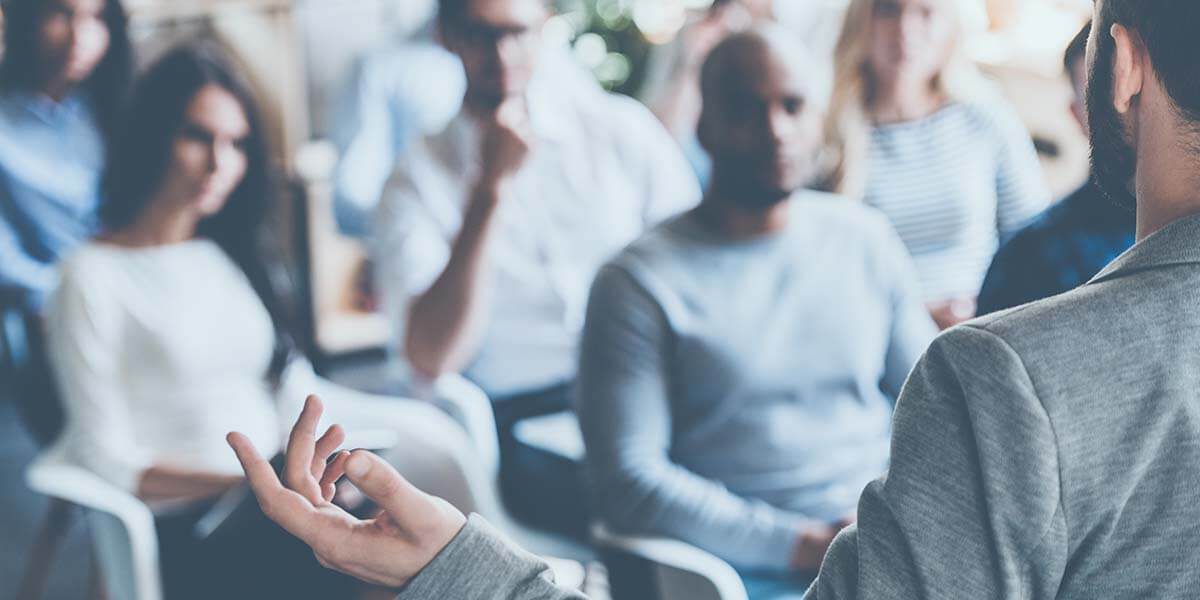 It’s not always where you start, it’s how you finish. Although, it’s always important to remember where you started on your road to success. Some trips are shorter for others, but remember, with hard work and determination; everyone gets there in the end.
Today lets discover a little bit about some of the world’s business leaders, who fight for top spot on the Sunday Times or Forbes rich lists. From Jeff Bezos to Alan Sugar, Warren Buffett & Reed Hastings.

Let’s start with Amazon founder Jeff Bezos, bred into the entrepreneurial world. His first enterprise capitalised on upper-class children’s Summer needs. He set up an American summer camp during his High School years, charging around $600 per child.
After school, Bezos graduated with a Bachelor’s Degree in Computer Science from Princeton and unfamiliarly began a career on Wall Street in Finance. Following a successful career, the entrepreneurial risks sunk in — he jumped onto the innovative e-commerce space creating an online bookstore in 1994. The office was his garage & officially Amazon’s site was launched on July 16th, 1995. To date, his net worth is around $82.3Bn (Forbes, 2017).

Alan Sugar was born in Hackney in East London, born into a Jewish family. Sugar remains one of the richest & most successful entrepreneurs in the UK. Known as a “wheeler dealer” from his early career selling electronics (specifically aerials) from the back of a van.
So differently, to Bezos’s first venture as a Camp Director, Sugar took the role of Travelling Electronic Salesman. Although, his first teen job was actually in a greengrocers in London. The majority of his fortune today comes from advertising & property his net worth is around £1.04bn (Sunday Times, 2015)

American investment tycoon Warren Buffett born in Nebraska in 1930, has become a pivotal influence across Wall Street and the global financial world. He was bred into investing from chalking prices onto the blackboard in his father’s stock brokerage to making his first investment at 11 years old, purchasing three shares of Cities Service at around $38 each.
Although, his first official position was a Paperboy. It wasn’t just the newspapers he was delivering, as a young entrepreneur, he wrote and sold his own horse racing tip sheet. Another fun fact — for his first Tax return, his claimed $35 for his bicycle. Today his holding company is Berkshire Hathaway and his net worth is around $73.3bn (Forbes, 2017).

The founder of Netflix, Reed Hastings was born in Boston. He was once a decorated recruit in the USA Marines and graduate of Stanford University.
He had to start his career somewhere. He was a vacuum salesman — Before paying a late fee for a video rental & changing the way we all entertain ourselves outside of the office.
Reed Hastings didn’t just change television & launch an entertainment company — he created a new culture. Netflix started, as a mail-order video rental service in 1997. To date, there are around 73 million Netflix subscribers watching over 100,000 titles. Reed Hasting’s net worth is around $1.94bn (Forbes, 2017).
You’ll notice that it’s not just money and investments that helped their fortunes, it’s resilience, passion and even the spur of the moment that created some of the global enterprises that change our lives today.

How can Property Managers improve their energy efficiency rating?