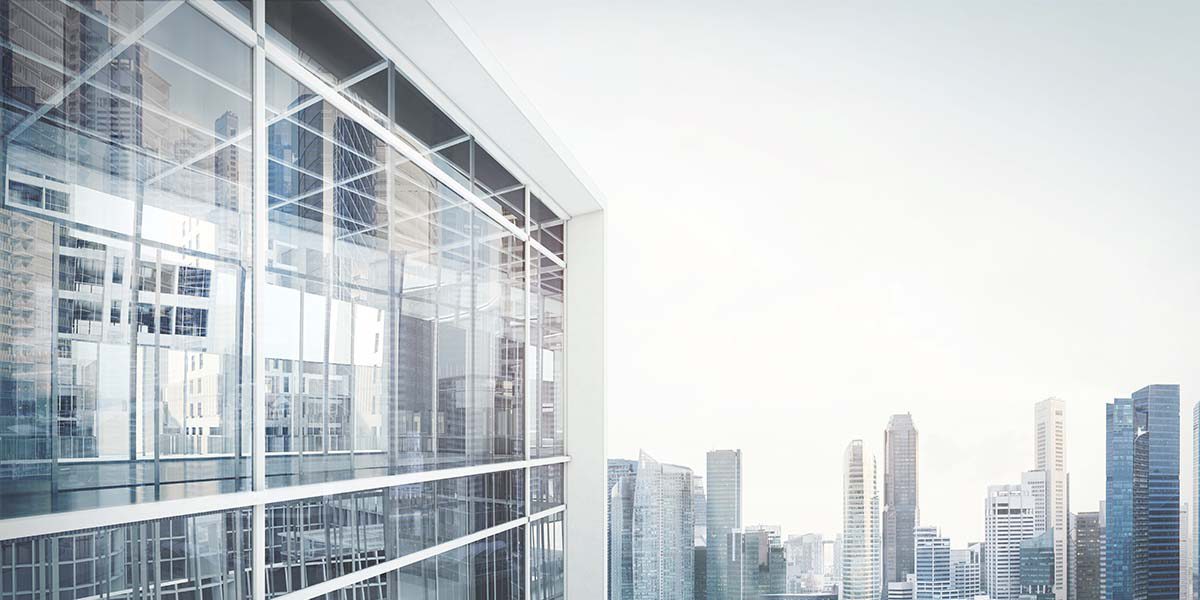 Siteworks is the start of the journey of providing gas to businesses. They’re the people that get your pipes fitted, and without them you won’t get the gas you need to heat your schools or fire up the grill in your restaurant.

There is no one more passionate about Siteworks than Siteworks Manager Jeanette McLaren, so we took two minutes of her time to discuss her team and why she loves her job. Jeanette has been with us since 2013 and from day one has been an integral part of the team. Here’s what she has to say about Crown Gas & Power and her Siteworks team.

How did Siteworks originate at Crown Gas & Power?

When I joined Crown Gas & Power in 2013, there wasn’t much of a Siteworks presence. They were offering services like meter installations, but only on an adhoc basis – it was my job to build on this. I had been made redundant at another energy supplier and was recommended by a few people to come work for Crown Gas & Power having already worked in Siteworks.

From day one I was ready to get my teeth into building the Siteworks division. A system was set up, relationships blossomed quickly and soon enough I was able to build my team up from just me to five people.

What got you into Siteworks?

Before working in Siteworks for the other energy supplier, I worked at a construction company for 22 years that built petrol stations. This gave me an abundance of experience in the field so it was a natural progression.

When the recession hit in 2008, I was made redundant from there too. My two career moves have been from redundancies and not out of choice. That being said, I have always moved onto bigger and better things – so being made redundant isn’t a bad thing. I’m a firm believer that when one door closes, another one opens.

What was the best day you’ve ever had here?

Every day is the best day in Siteworks, it’s great to be part of this team. We have a laugh, get the job done and I want to see them happy in their roles. My team are brilliant – a comical and dedicated bunch. They are all team players at their core. They’re a great team and I can’t sing their praises enough.

Is this the best team you’ve ever worked with?

Obviously! I’m incredibly proud of my team. We’re a close-knit family and I wouldn’t be as good a manager without them. They make my job so much easier (and so much harder too, sometimes!) and I wouldn’t change anything about them.

Crown Gas & Power offer a multi utility service to our customers – they supply an end to end connections service for gas, water and electric. Things can get hectic in the Siteworks team as many companies have strict deadlines to adhere to. If working for Jeanette’s Siteworks team sounds like something you want to be a part of then get in touch with her today: jeanette.mclaren@crowngas.co.uk